Raise Your Hand if You Don't Support Border Security 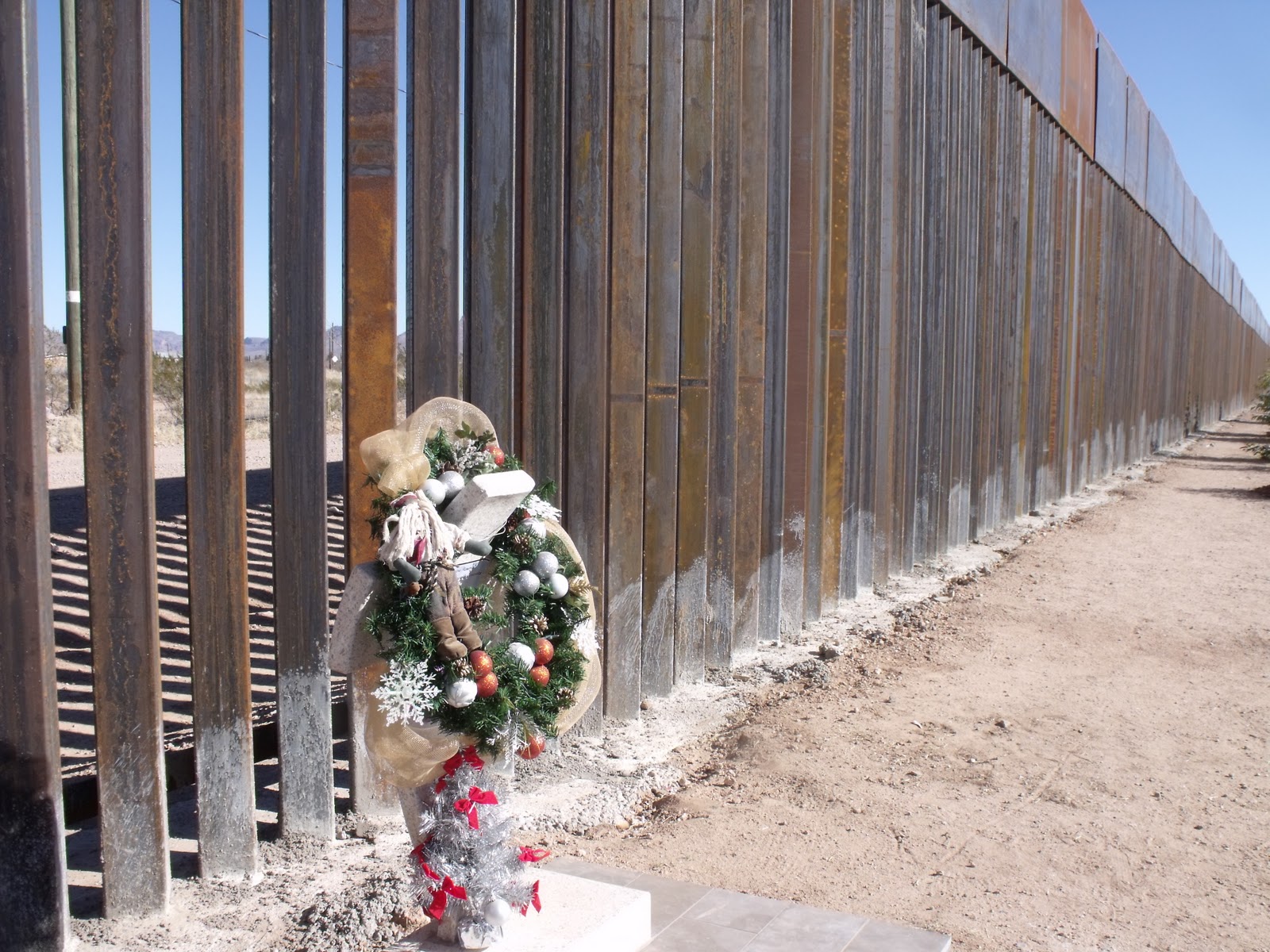 Memorial in Agua Prieta for U.S. college student shot in back
by Border Patrol in Douglas, Arizona /Photo by Tom Barry

There’s renewed bipartisan consensus in favor for some type of immigration reform. Yet this emerging post-election bipartisanship exists in the shadows of an almost enthusiastic bipartisanship in favor of increased border security.

Within Congress, there is no – really absolutely none -- opposition to border security policy and operations, despite persistent waste, lack of due diligence, corruption, immigrant abuse, and inability to set forth a strategy and performance measures.

In Congress, there are differences about border security but these are largely limited to questions about just how many more agents, drones, walls, and surveillance systems are needed.

President Obama set the bottom line of the debate, when speaking about the need for immigration reform. In late November, he told the media: "I think it [immigration reform] should include a continuation of the strong border security measures that we've taken because we have to secure our borders.”

The president will encounter no opposition on that point, although there were be many congressional members in both parties who will be lobbying for even more border security spending than the Obama administration has authorized  – in part because border security has proved popular politically and in part because of the infusion of pork-barrel spending in border areas.

The broadening political consensus for immigration reform is hopeful. Bipartisan border security, however,  is not a sign that political gridlock is ending but rather a sure sign that the traditional bipartisanship over security spending issues continues to taint politics and fiscal responsibility.

Bipartisanship is the rule not the exception when security issues are involved. That’s a sorry tradition in U.S. politics – a tradition that since 9/11 has expanded beyond national security to include homeland security and border security.

At first, the post-9/11 fear of foreign terrorists drove the multi-billion dollar campaign to “secure our borders.” The buildup continued even as the fear diminished,  and as counterterrorism experts (and common sense) concluded that it was unlikely that foreign terrorists or weapons of mass destruction would enter the country across the southwestern border – the focus of the new border security operations.

Yet Congress and the White House kept increasing the border security budgets – not so much to obstruct terrorists but to “secure our borders” against immigrants, driven by the mounting anti-immigrant backlash during the second Bush administration. More recently, border hawks – and the Obama administration – explain border security operations mainly in terms of the drug war or what’s now called the “combat against transnational crime.”

Since 2005, when Congress began debating comprehensive immigration reform, a key factor in ensuring wide support for the border security buildup was, oddly, the assumption that the imperative to “secure our borders” was a necessary precondition for immigration reform.

The uncritical – and largely enthusiastic – backing for more border security has cost the nation more than $100 billion over the last ten years. It has left a legacy of national shame and monumental waste in the form of useless virtual fence projects, embarrassing walls between north and south, a mounting toll of dead and murdered immigrants, and an escalation drug war throughout the U.S. and Mexican borderlands even as political pressure is mounting throughout the hemisphere to end drug prohibition.

Aside from the near total absence of strategic focus, the border security buildup has been an insult to good governance. Again, the uncritical acceptance of border security has resulted in systemic abuse of the standards of accountability, transparency, and performance evaluations.

As part of the new movement for immigration reform, advocates and activists need to stand up and reject the implicit political marriage of immigration reform and the border security buildup. That doesn’t mean open borders but rather a stance in favor of sensible border control and regulation, not virtual militarization.

It would be unfortunate if progress on immigration reform gives border security a free pass, leaving mounting questions about the waste, militarization, misdirection, and lack of accountability in U.S. border policy unaddressed and unresolved.

Posted by Tom Barry at 1:54 PM
Email ThisBlogThis!Share to TwitterShare to FacebookShare to Pinterest