The Shocking But Predictable Failure of the Virtual Fence 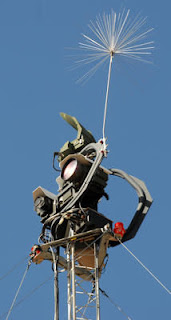 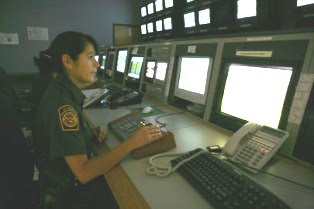 It was to be a “system of systems,” according to DHS. It should be “a systematic approach to deploy technological tools in stages, allowing each stage to build on the success of earlier stages.” And the objective is “to provide a clear common operating picture () of the border environment within a command center environment, which will provide commonality within DHS components and interoperability with stakeholders outside DHS.”
Next: Handing Border Security Over to Boeing
Please consider becoming a sustainer of the TransBorder Project.
Go to the CIP online donation page, and write TransBorder Fellowship in comment section when making your donation. Or mail a check to CIP, noting this project. Thank you!
Posted by Tom Barry at 5:30 PM
Email ThisBlogThis!Share to TwitterShare to FacebookShare to Pinterest
Labels: border security