(Note: This is an excerpt from a policy report by CIP's Americas Program that was prepared for a Jan. 25 congressional briefing hosted by Rep. Sheila Jackson. For more, see: http://americas.irc-online.org/pdf/briefs/1001prison.pdf) 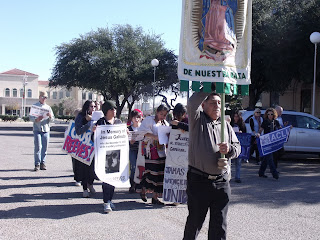