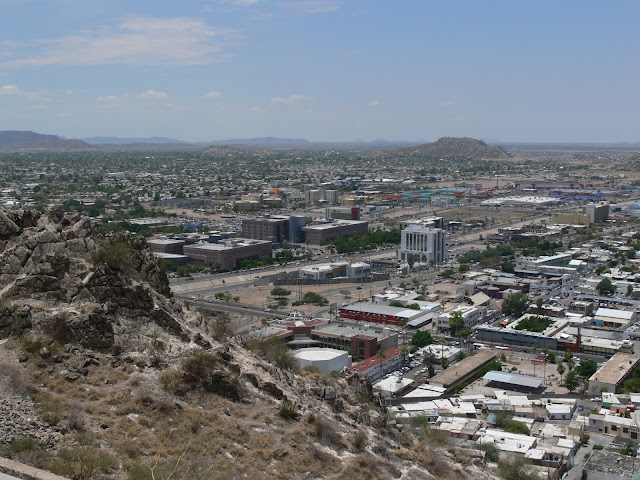 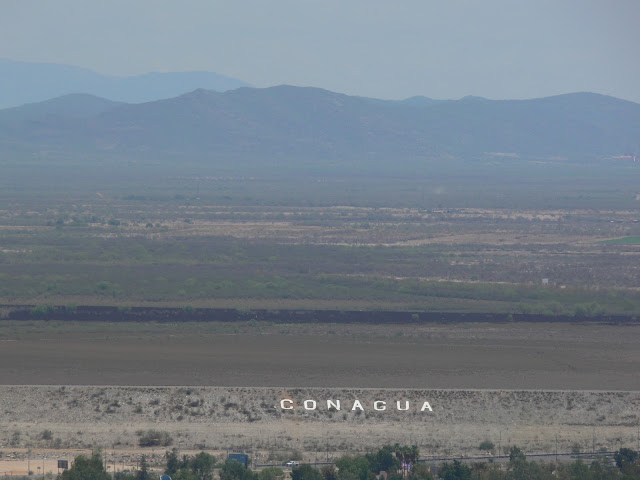 View of water-short Hermosillo (top), and of the empty Abelardo Rodríguez reservoir on the city's eastern edge. Photos by Tom Barry

The transboundary region of the North American Southwest is a mostly arid or semi-arid region that hosts North America’s four major deserts— the Chihuahuan, Great Basin, Mojave, and Sonoran Desert.[1] The great arid lands and deserts of North America don’t stop at the boundary line between Mexico and the United States, with the Sonoran and Chihuahuan Deserts extending deep into Mexico. Similarly, the transboundary water basins and rivers, including the Yaqui River, flow across the international border.

Northern and north-central Mexican states face the same threats and fears regarding their water future. To varying degrees, most Mexican cities and rural areas are seeing traditional supplies of water become less reliable. Yet despite warnings by environmental organizations and scientists, politicians and governmental officials are meeting water crises with the traditional solutions of hydraulic societies, or societies that have been traditionally reliant on water transfer techniques.

Nowhere is this retrograde response as evident as in the border state of Sonora. 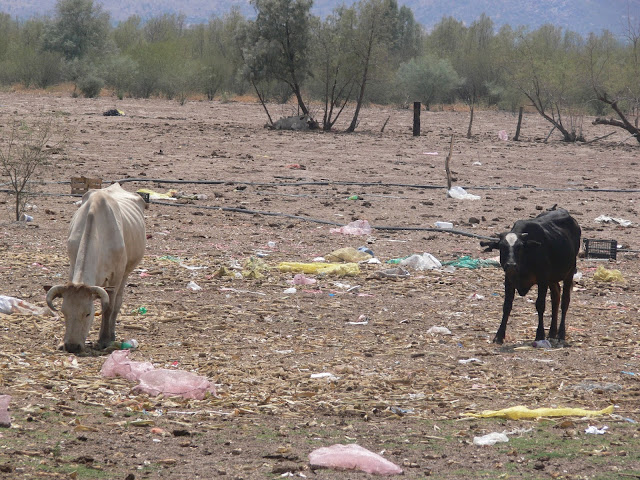 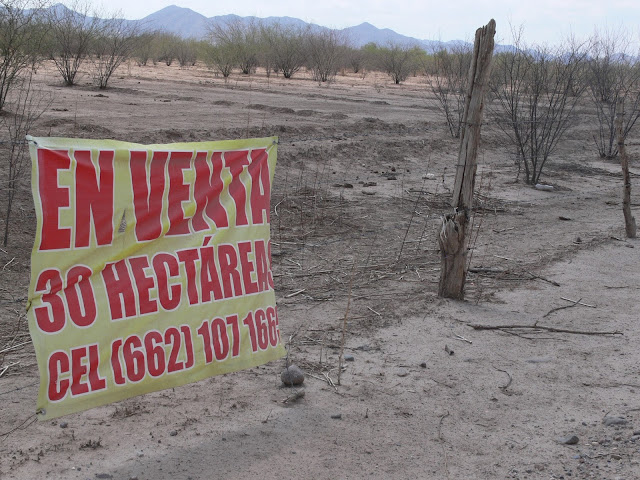 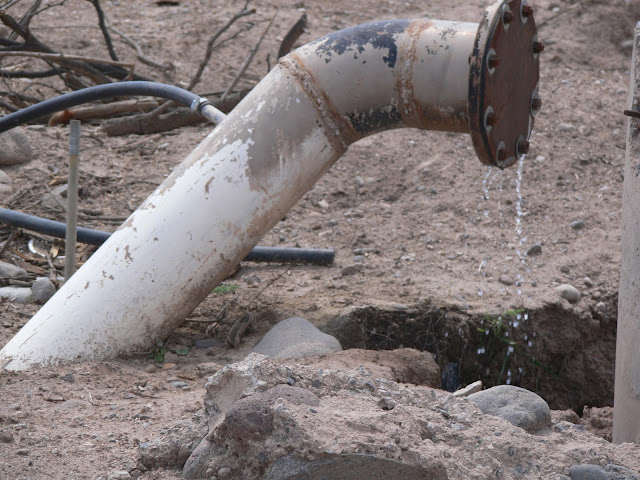 Temperatures in Hermosillo, the capital of Sonora, and the Yaqui Valley are regularly rising to record highs. Water basins, notably the Sonora River Basin on which Hermosillo has traditionally depended, are severely depleted. To the west of the city, great extensions of the coastal plains that for four decades were dedicated export-focused agribusinesses now lay abandoned— poisoned by salt residues, and subsiding and cracking as the result of grossly unsustainable groundwater extraction.

For the past five years, a conflict over water has divided Sonora into contending alliances. In 2010, Sonora’s newly elected governor, Guillermo Padrés Elías, with financing from the National Water Commission (CONAGUA), proposed an array of water megaprojects supervised by a new bureaucracy, Sonora Integrated System (Sonora SI). The most controversial project was the Novillo-Hermosillo aqueduct, also known as Independencia, a 155-kilometer project that is transferring water from the Yaqui River in the mountainous west into the heart of the Sonoran Desert. The Independencia project has ignited perhaps the most prominent of the water wars in the transborder West.

Many indigenous communities have been adversely affected by these government-supported megaprojects. The Independencia project would displace and contaminate parts of the desert inhabited by the Yaqui, an indigenous tribe that fiercely resisted Spanish and Mexican occupations. After the governor’s proposal, the Yaqui took their place at the vanguard of the “No al Novillo” opposition campaign. Their intermittent blockades of Highway #15— western Mexico’s main north-south highway— attracted national and international news coverage. The government’s disregard for the rights of the Yaqui sparked a national solidarity campaign on behalf of the Yaqui that included other affected communities, dozens of nongovernmental organizations, and Mexico’s left, including the Zapatistas in Chiapas.

Meanwhile, the Pilares dam being constructed across the Mayo River by Sonora SI and CONAGUA threatens a less-known indigenous people. The Guajiríos are among those most adversely impacted by the Pilares dam. This diminishing group of deeply impoverished native people inhabit small settlements along the western Sierra Madre in southeastern Sonora and southwestern Chihuahua.

Mexico would do well to look how the breakdown of hydraulic solutions is playing out to its north, given how much it has modeled the modernization of its own arid frontier territories on the U.S experience. Despite the fortified border, U.S. society and economy remain intricately linked to Mexico, especially the border states like Sonora— a principal source of minerals, produce, and industrial products (like Ford vehicles manufactured in Hermosillo) and home to hundreds of thousands of U.S. residents.
A closer look at the contributing causes of the Yaqui water war may point out ways to avoid other water wars and possible ways to resolve the lingering issues left unresolved by this complicated dispute over the remaining water resources in the border state.


[i] William deBuys, A Great Aridness, Oxford University Press, 2011.
Posted by Tom Barry at 5:28 PM
Email ThisBlogThis!Share to TwitterShare to FacebookShare to Pinterest