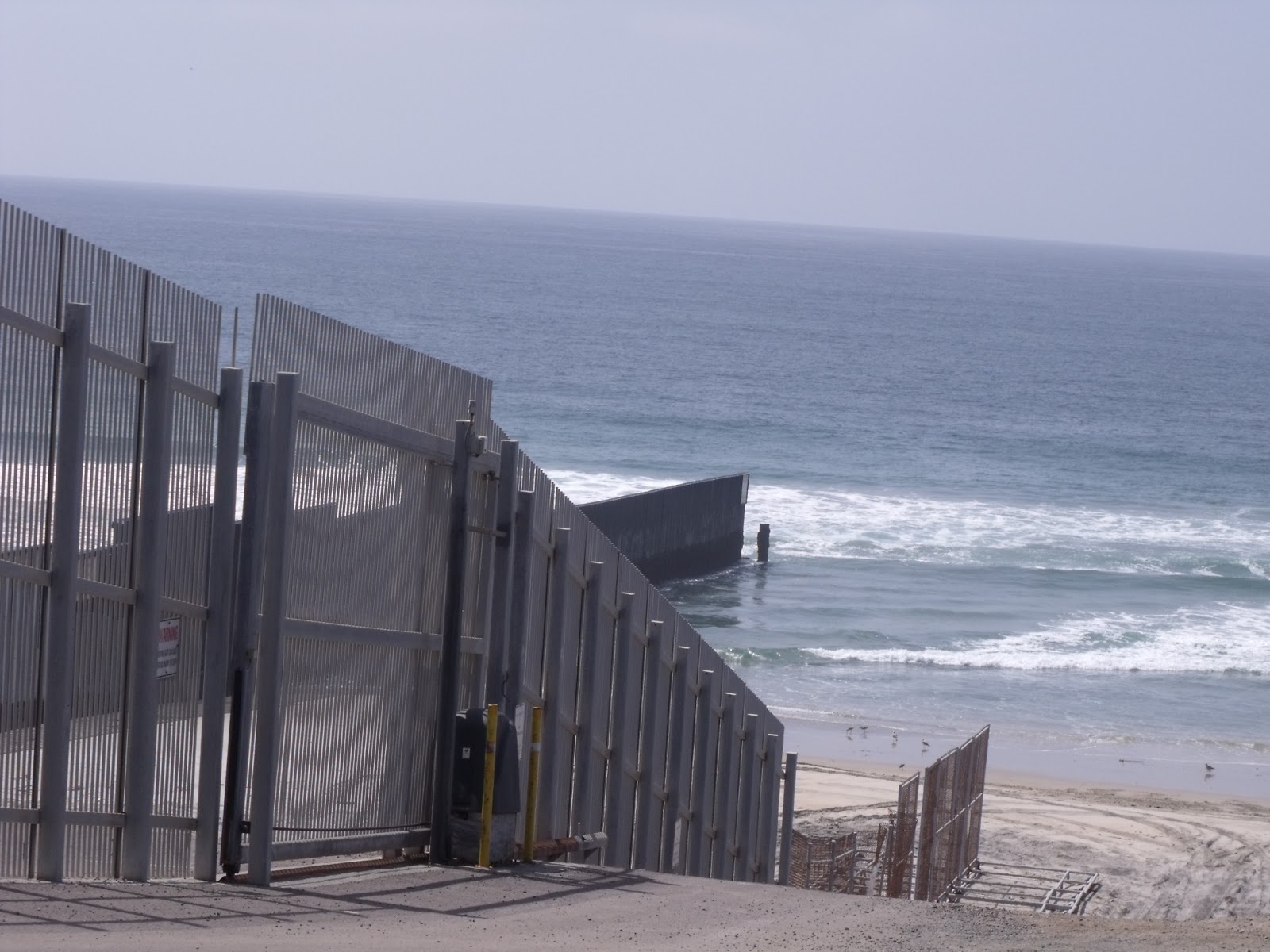 President Obama’s understanding of immigration and border policy is fundamentally political. For Obama, immigration reform makes good sense politically.
As such, the president’s vision of immigration reform is framed by political platitudes and slogans – such as the stress on combatting transnational crime, deporting and excluding “criminal aliens,” and fortifying border security.
Demographics and voting patterns, particularly in swing states, dictate passing immigration reform -- as the Republican Party elite has also come to understand belatedly.
Finally, after marginalizing the issue during his first term, the president is throwing the weight of the White House behind immigration reform, demonstrating the political will to stand firmly in favor of an immigration reform that provides a pathway to citizenship. This political will was conspicuously absent (albeit understandable given the fierceness of the Republican anti-immigrant forces).
No doubt the dramatic post-election configuration of pro- and anti-reform forces is eminently hopeful and welcome. It would, of course, be unfortunate and tragic if quibbling about the inevitable compromises (such as the inveterate progressive opposition to the inclusion of temporary work programs) endangered the prospects of immigration reform.
The incipient debate in Congress will focus largely on compromises and reform measures driven by economic and political sectors, including attempts by Republicans to eviscerate the intent of the reform with mean-spirited restrictions and unreasonable requirements.

Obama’s Narrow and Superficial Framing of Immigration Policy
The White House’s inclusion of such bipartisan rallying cries as border security, transnational criminals, criminal aliens, and playing by the rules may make good politics. But they underscore the president’s own superficial grasp of the dynamics of drug, immigration, and border control policies. The Obama vision of immigration reform – “where everyone plays by the same rules” – appeals to those who insist that immigration policy and immigrants uphold the “rule of law” fundaments of U.S. society and politics.
The Obama administration’s commitment to immigration reform is really less of a vision of the role of immigration in America than a political strategy. By failing to frame a larger vision of immigration and immigrants in U.S. society, Obama has kept the debate about immigration reform limited to the usual narrow policy constructs.
In the White House’s limited framing of the immigration issue and the need for reform, it sidelines fundamental issues such as: the regulatory systems necessary to ensure that neither low-skilled or highly skilled new immigrants displace resident workers; maintaining environmentally and socially sustainable population growth rates in the United States; and adverse impact of U.S. immigration policies (both deportations and increased visas for highly skilled workers) could have on sending societies and international development and cooperation.
U.S. citizens deserve broader and more nuanced explanation of the benefits and the costs of immigration in our society and economy.
By doing so, President Obama could broaden the consensus for immigration reform, express his priority commitment to guaranteeing jobs and livable wages for American workers, and help preempt the type of anti-immigrant backlash that has soured U.S. politics and social relations for the past two decades.

***
See related policy reports published by Center for International Policy:
Policy on the Edge: Failures of Border Security and New Directions for Border Control
http://www.ciponline.org/images/uploads/Barry_IPR_Policy_Edge_Border_Control_0611.pdf
Immigrant RIghts: Scope, Limits, and Implications
http://www.ciponline.org/research/entry/immigrant-rights-scope-limits-implications
Posted by Tom Barry at 11:37 AM
Email ThisBlogThis!Share to TwitterShare to FacebookShare to Pinterest