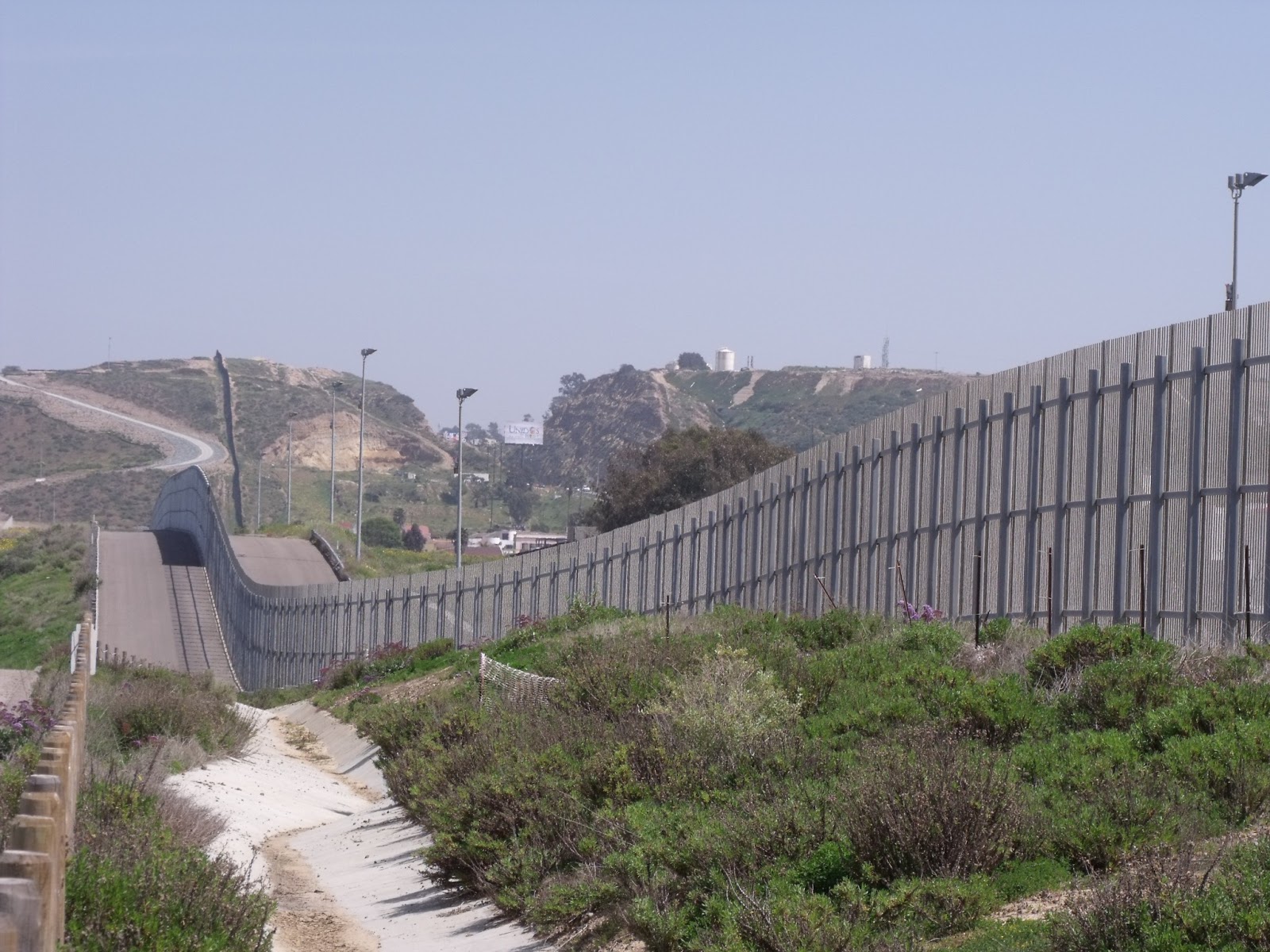 President Obama insists that we need to “fix the broken immigration system” in a way that “everyone plays by the rules.” According to the White House – in its immigration reform Fact Sheet – not only is the U.S. immigration system broken but so too (echoing alarms sounded by the border hawks) are our borders.

Leading the new push for immigration reform, the president outlined the principles and regulations of his proposed reform a week after his inauguration in January. Although the proposal contains many laudable components – notably protections for worker rights – the White House’s concept of immigration reform appears more akin to a criminal justice or national security measure than an initiative concerning immigration, labor mobility, and social justice.

Ultimately, the prospects for immigration reform depend more on the political tussles in Congress than what the White House says. Yet President Obama did legitimize the notion that immigration reform is fundamentally connected to the precepts of border security and national security – and that the reform had more to do with breaking the laws that playing by the rules.

Also indicative of the crackdown policy at the core of the proposal is the frequent reference to crime and criminals – terms that appear 17 times in the fact sheet about immigration reform, while the term immigrant appears three fewer times.
Posted by Tom Barry at 7:50 PM
Email ThisBlogThis!Share to TwitterShare to FacebookShare to Pinterest

This is very impressive post with every minute details mentioned and clearly expressed,great job.
Immigration Consultants in Mohali