The ¨No al Novillo¨/ Sonora SI that gripped the state for most of the Padrés Elías years as governor have proved to be a diversion from a serious public reflection on the state's water future and the sustainability of its economic development models -- especially agribusiness, mining, and uncontrolled urban growth in desert regions.


The new PRI government of Governor Claudia Pavlovich will likely try to pacify Yaqui militancy and to build new alliance with the more conservative social and economic sectors of the Yaqui Valley by unleashing the party's well-practiced patronage schemes. Sonora SI will likely be dismantled but not the water megaprojects it sponsored. Yet the ability of the new PRI regime to consolidate control and power -- and to count on popular support -- in Sonora will be severely tested.


For one thing, the PRI government of Peña Nieto is in ruins for an array of political, economic, and legal reasons. Making matters worse is the state of finances in Sonora -- with the outgoing PAN officials having effectively depleted the state treasury, leaving the state with an unprecedented public debt. The capacity, therefore, of Governor Pavlovich to put the state together again with party favors and handouts is limited. Just one sign of the chaotic state of Sonora's finances is the failure of the State Water Commission to pay the small farmers along the Yaqui River who supposedly sold their water rights as part of a plan that would allow CEA, CONAGUA, and Sonora SI to claim that there was enough water in the Yaqui River to supply Hermosillo through the new aqueduct.


As the new PRI administration takes control of Sonora, it will surely face new water wars and new water crises. Looking back over the forces that shaped the water battlegrounds of the past five years may help illustrate the challenges that lie ahead for the Yaquis, Hermosillo, and water users throughout the state. 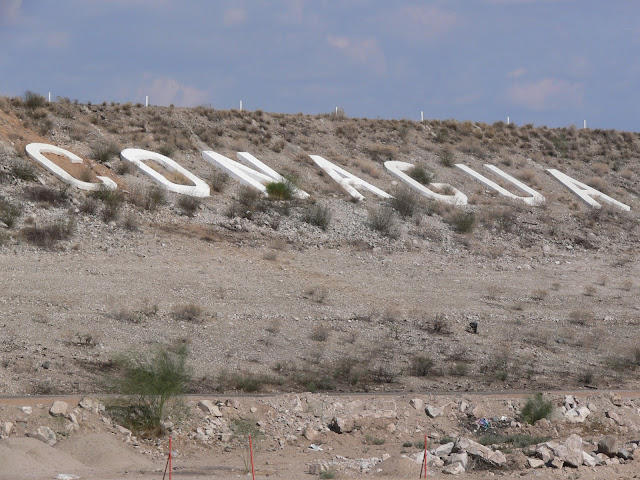 Posted by Tom Barry at 5:24 PM
Email ThisBlogThis!Share to TwitterShare to FacebookShare to Pinterest